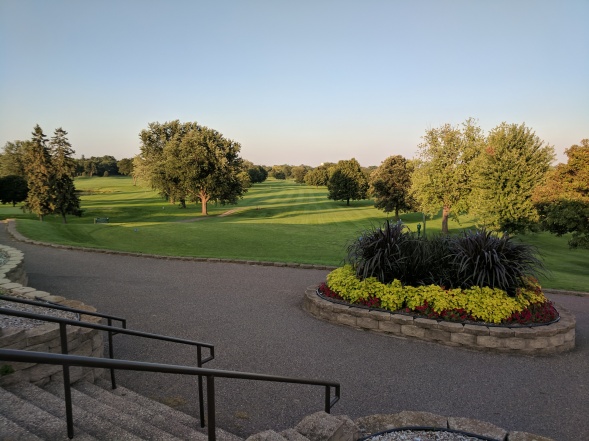 Took a trip down memory lane today. Or maybe I should say down memory links. Anne and I played Hiawatha Golf Course, one of the Minneapolis Park System golf courses. The Park Board recently voted to close this course due to excessive ground water pumping, which is done to keep the course from reverting to the wetland it once was. Current pumping levels are seven times the allowable limits. (The course will remain open through the 2019 golfing season.) There are some neighborhood efforts to save the golf course, but it doesn’t look promising. 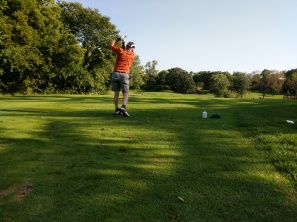 This course holds a special place in my heart as I grew up a mile west of the course. It was where I first caddied at the age of ten for my father when he played in his Honeywell employee golf league. I took up the game and began playing regularly there at the age of fourteen when I joined the Central High School golf team. It was our home course, which meant we could practice there for free after school Monday through Friday in the spring and fall. I could play the course in the dark (and did a time or two – “That felt like a slice. I think I’ll walk down the right side of the fairway and hope I trip over my ball.”). The coach once had us play nine holes with the club of our choice. Only one club. I used my five iron for all shots.

When I separated from my first wife in 1983, I moved back into my parent’s house for two months. During that time I played golf with my aging father every week. I learned he actually had quite a vocabulary of cuss words that I never knew he possessed. Apparently he felt free to swear in front of me after I became an adult. I finally started beating him at the game once he reached his mid 70’s. I was able to play many more rounds with him over the next half-dozen years. My father had to give up the game due to heart problems at the age of 82. He died in the year 2000 just short of 92 years of age.

Playing the course today brought back many fond memories. I will miss it after it closes, but it will forever occupy treasured acreage in my heart. 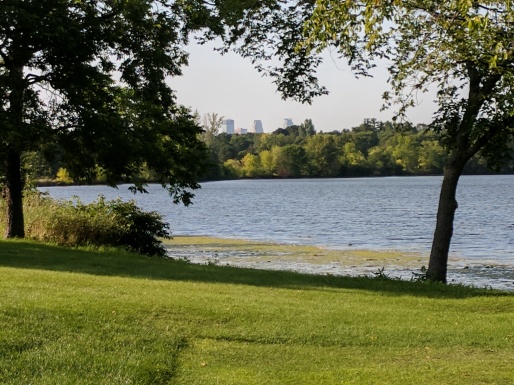